I had hoped to do two this week, wah, wah, wah!

Today's miss was compliments of somehow placing my phone under the pillow after Brielle woke up around 3:30 in the am. Who knows, maybe I have a dual Team Sleep personality that sabotages my workout goals every single week. Let's blame her, shall we?


Why can't she be like this AWESOME turtle that manages to keep going when others would just crawl into their shell and wither away? Literally!

Inspired by a turtle!
Must channel Turtle Power so I can make it to FitBloggin'! This would be my entry to try and win an entry to what sounds like an AMAZING conference! I would love to learn more about how to make this site more interesting and learn from all the other amazing bloggers out there!


Today's foodie Friday is not fit for Catholics to see, so if you're Catholic – you must look away!
It started with a trip to McDonalds where I learned you must specify the Maple & Fruit oatmeal WITHOUT sugar. They assume you want cream & sugar. 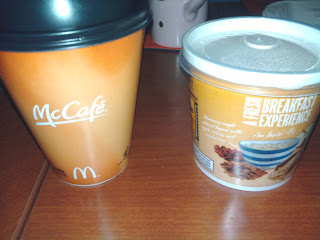 I gave up sugar for Lent, but I couldn’t throw it away and it was all I had at the office. 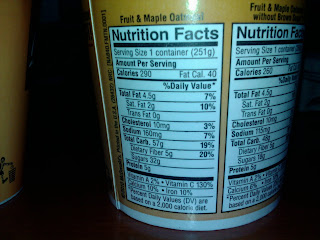 It was good, but I definitely like the Starbucks version better. Oatmeal usually keeps me full longer, but this one felt tiny and I was left feeling hungry.
Luckily, some friends came to the rescue at work by making some pancakes. 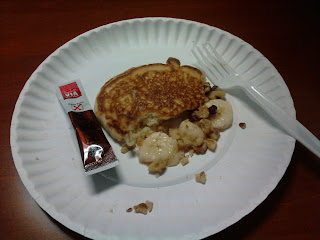 No syrup for me!
Plus, I got a Via Italian Roast packet to try. Score! ‘Twas like freshly brewed minus the brew. I’m going to have to stockpile them to have as a backup for all those times that coffee roasting leads to burning down the house!
Then came lunch. 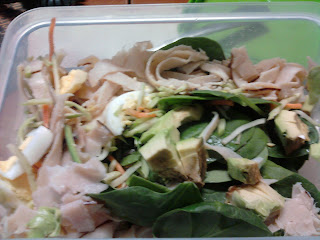 That would be turkey in the mix :( I know, bad me! I had packed this on Wed. but ended up going to lunch on Thursday. I knew I wouldn’t eat this on the weekend and I don’t like to throw away good food so I went ahead and at it and thanked God for all that he provides.
After work, we headed to use a Groupon for Salma Farrah. I would totally recommend this place to anyone who is interested. 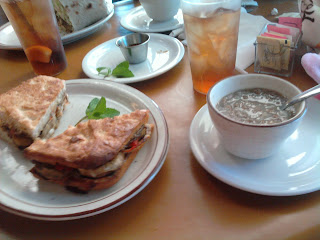 That would be an eggplant extravaganza dish to the MAX. LOVED IT!
The little munchkin even got to try some lentil soup. Just a taste, but she liked it!
She’s trying to learn how to crawl right now, and she’s trying so hard she even tries to do it in her sleep. 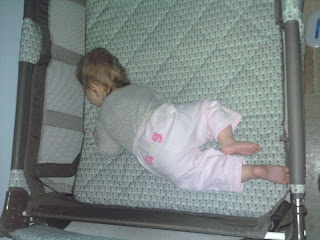 You can’t tell by the pic, but that little tukas is raised up in the air. She’s a little angel :)
Planning on a run tomorrow, can’t wait!!!
Anything fun on the horizon for you guys?
ADios!
Posted by cynthiasolc at 10:28 PM